It's Valentine's Day week, and do you know what that means? It means the ladies responsible for Cupid's Conquests want to make sure you get a present this year! It also means that, like our devilish Cupid, we want to play a game with you. Let's call it Fact or Fiction. Ready to play? 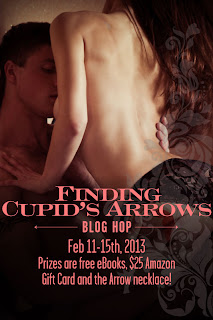 There's nothing like a girlfriend saying, "Hey, my ex and his friend want to meet at the bar. Will you go with?" to set a ridiculous chain of events in motion.

Of course, being me, I said "Sure!" to the bar. Who cares about her ex and the friend? It was an excuse to go drink and dance. So I went, and sitting across from me was this guy (her ex). Let's just say he wasn't the type to get my attention. A little too quiet, a little too buttoned up, a lot too skinny. But the friend. Holy shit was the guy obnoxious. So, while Mary talked to him, I tried to make small talk with her ex.

No harm, no foul. We made it through the night without any real kerfuffles, so I called it a win. 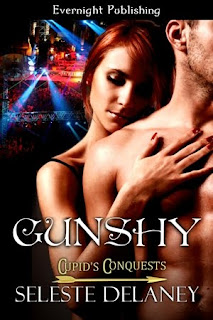 Then somehow we ended up hanging out with them...a lot. I found out all sorts of things about her ex (and his two girlfriends) while she was off getting chummy with his friend. Meanwhile, my own personal life had taken a hit and I was all about teaching a guy a lesson. With Mary's blessing, I set out to seduce her ex with the plan of making him fall for me and then ditching him so he'd know he shouldn't be toying with multiple women.

Somewhere in there...he and I started to actually talk. Not the bullshit conversations with a stranger at the bar. Real stuff. Deep, meaningful stuff. And when the time came that he said he only wanted to see me, my cut and run plan flew out the window. (This was a grand total of six weeks after meeting.) I'd fallen hard for the guy. 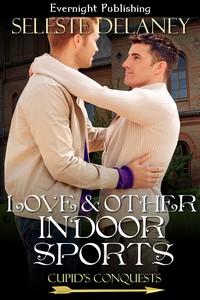 So hard in fact, that a month later after a party at his place, we were snuggling and he asked me to marry him. Not many things can make me speechless, but that did. I kissed him--hard--while I tried to figure out just how crazy the entire idea was. Of course I couldn't marry him! We'd known each other less than three months. It was crazy.

But when I opened my mouth, the word that came out was "Yes."

Apparently when Cupid's arrows hit, it's not just your heart that gets stolen, but your sanity and ability to form words too. Sneaky little god...

So here's the question! Was this story of one of Cupid's crazy Conquests real or a fabrication? Answer in the comments below for your chance to win a copy of either of my Cupid's Conquests titles: GunShy or Love & Other Indoor Sports. Then hop along to the other blogs participating. And make sure to enter the Rafflecopter drawings for our grand prizes!

It's a small blog hop, but it's all about Cupid and you, so follow the links below and be sure to hit everyone for more chances at great prizes! 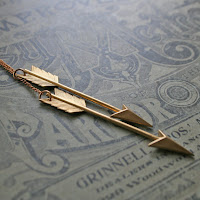 Also, if you're in the mood to spread some love to a bunch of kids, please click on the Evil for Crestline link to your right. On February 3, Crestline Elementary in WA burned to the ground. A bunch of authors, crafters, and other talented people are raising money to buy them some much needed school supplies. (There are also links to donate directly to the school.) Thanks! And Happy Valentine's Day!